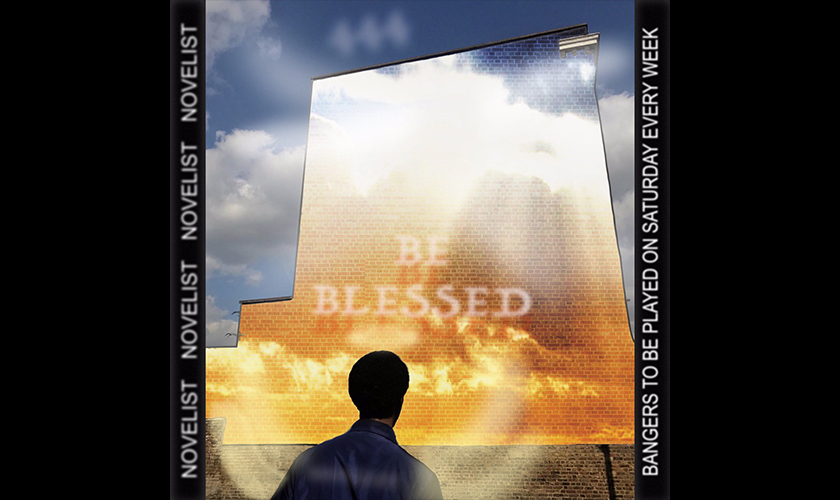 Multi-talented MC and producer Novelist has dropped his 2nd instrumental EP of the year, Be Blessed.

Novelist co-founded Lewisham’s The Square in 2012 with Elf Kid, Lolingo and DeeJillz, eventually combining Grandmixxer and Streema along the way. Though his grime instrumentals had been doing the rounds on pirate radio for a couple of years, it was his 2014 vocal feature on Mumdance’s underground classic Take Time really put him on the map as an artist, released by Rinse and received with critical acclaim. His fast, confident spitting and prowess as a beatmaker netted him a nomination for Best Grime Act in the MOBO awards that year, alongside scene legends like Wiley, Skepta, JME and Ghetts. 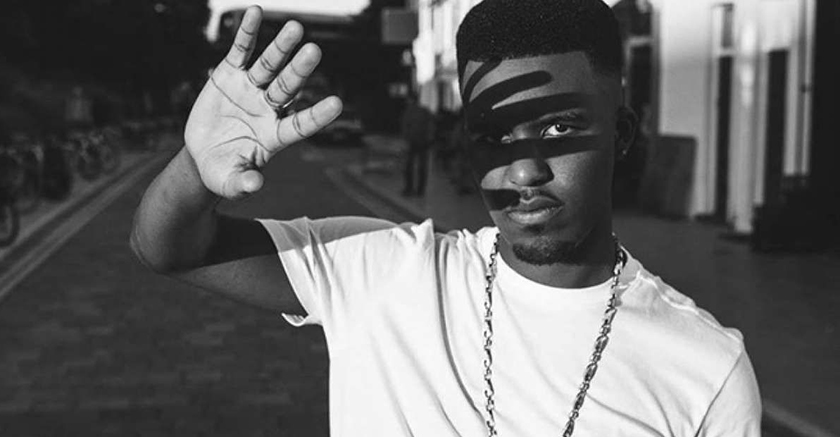 The following year, just as Kojo turned 18, he linked up with Mumdance once again on the XL released 1 Sec EP, cementing the duo as one of the freshest and most exciting duos in grime. In September 2015 Novelist left The Square to concentrate on his Tugg Set / Ruff Sound wave and solo career. Now with surprisingly adept Bone Thugs-style vocals on Sporting Life’s latest Slam Dunk project and a feature on Skepta’s zeitgeist defining Konnichiwa, it looks like the young artist is unafraid to go his own way in music, and has the talent and respect from his peers to do so.

Novelist’s Be Blessed EP is out now. Listen below via Spotify then grab the release via iTunes.