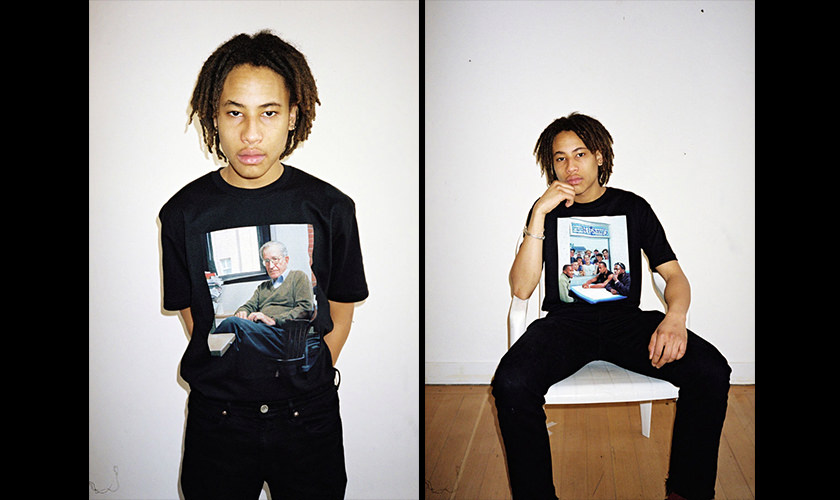 The critically acclaimed photographer is well known for her honest portrayals of people from all walks of life, focusing on individuals and marginalised communities whilst gaining international recognition through work for publications including New York Times Magazine and Rolling Stone. 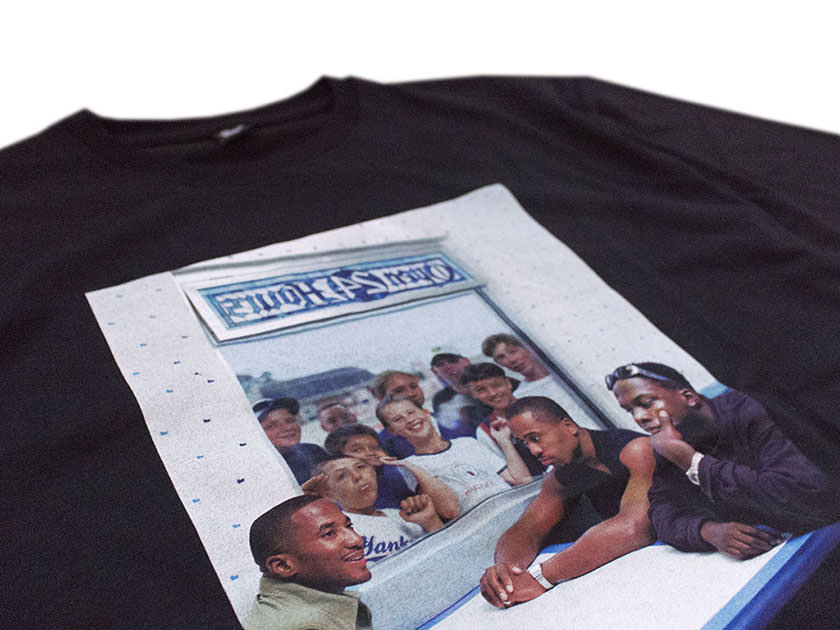 Alongside her commercial work, several of Dana’s portraits of important cultural figures have become iconic over the years – and it was two of these snaps, of rappers Biggie Smalls and Tupac Shakur, respectively, that she and Patta used in their first range together. 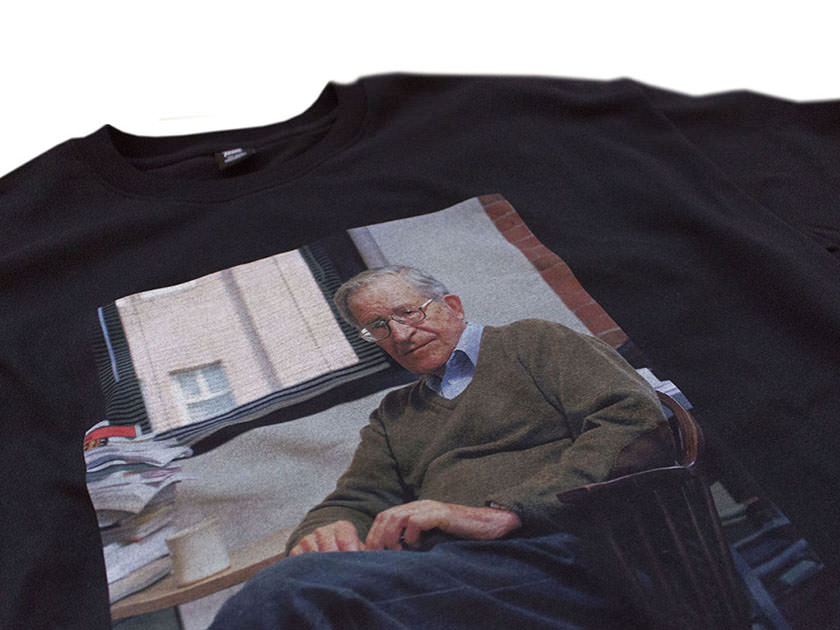 Coinciding with this release, Lixenberg is displaying an exhibition at Amsterdam’s Huis Marseille Museum for Photography. Imperial Courts, 1993-2015 is the core project of the photographers’ life, made over 22 years in the Imperial Courts neighbourhood of Los Angeles. Photographs, videos and audio works offer the visitor an intimate look into the troubled area and the lives of it’s residents. See here for more information. 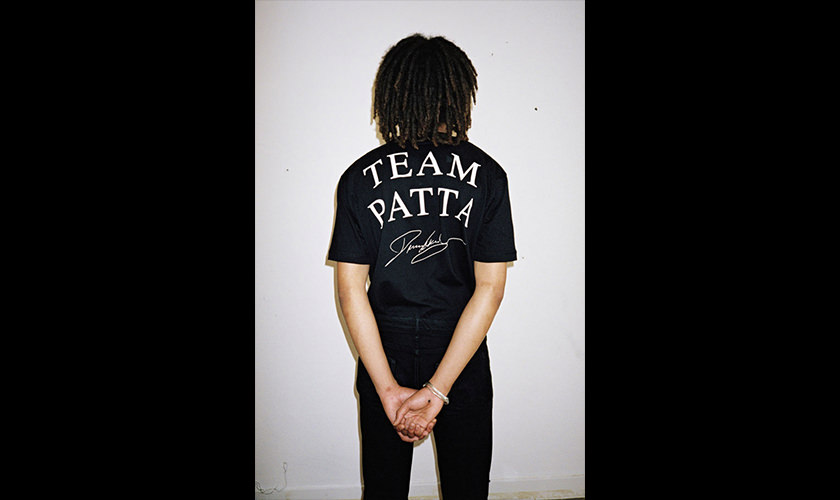