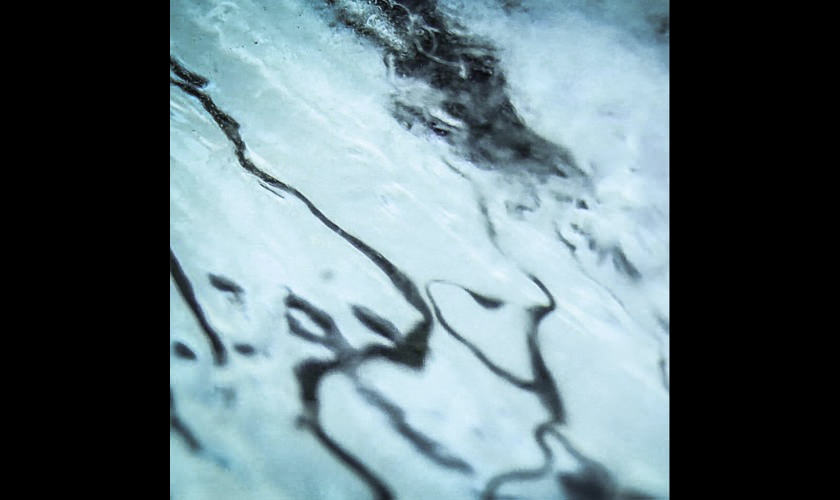 Pearson Sound has announced a new single, out next month.

The 25 year old, who is 1/3rd of cult British label Hessle Audio, will self-release Thaw Cycle / Freeze Cycle on October 16th, with Kudos once again handling the distribution. This’ll be David Kennedy’s first musical output since March’s eponymous album, his most substantial release yet.

These two tracks arrive in a largely different vein from the Pearson Sound LP, much more suited for the dancefloor than the often experimental productions on the self-titled album. Both cuts are stark and precise club weapons with just a hint of warmth & melody in Thaw Cycle, giving way to the driving cold of the B-side, Freeze Cycle.

A) Thaw Cycle
B) Freeze Cycle