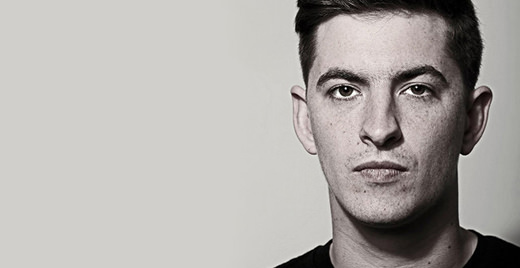 With a record out on the prestigious label further cementing his position in the house & techno scene, his release schedule confirms that his future productions will follow this musical direction.

In his own words: “‘Still Lemonade’ was the first track I finished in a long time that I felt completely happy with and was ready to play out. I didn’t tell anyone it was by me when I first started playing it and the reaction was explosive.”

‘Still Lemonade’ drops February 23rd on Crosstown Rebels, to be followed by a full length LP later on in the year. The track has been taken down from Skream’s own Soundcloud account – presumably prior to it being uploaded via Crosstown Rebels channels, but you can still listen to the 8 minute track on Youtube.

Skream holds a residency at XOYO January through March.