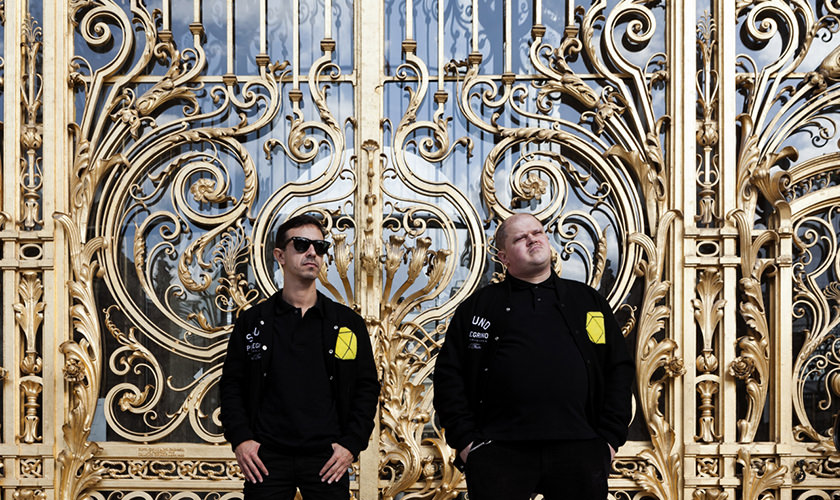 Whilst previous SND.PE installments focused on themes like Raw Club Material and Modern Mechanisms, for this affair bosses Teki Latex and DJ Orgasmic have opted to showcase a range of the styles that the label’s been championing since it’s 2009 inception.

For the first time, the comp will be available as a mix CD, alongside a convenient unmixed version containing all 20 new & exclusive tracks.  Artists include Sound Pellegrino regulars Matthias Zimmermann and Ratchet Traxxx alongside the likes of Troy Gunner, Cardopusher, Air Max ’97 and Murlo.

Teki Latex shared some words with RA on the new release:

“DJ Orgasmic and I’s vision for this mix CD was always to create a coherent piece made of incoherent pieces that would fit together like Tetris, the result is this mix made entirely of original, tailor-made Sound Pellegrino material. An edifice built by DJ Orgasmic and I with each brick created by a different artisan in a different place with different tools and a different context, but the edifice stands tall and proud on solid foundations.”

SND.PE 05 is out on the 8th January, 2016 via Sound Pellegrino. Look out for a preorder coming soon.

In the meantime, hark back to Thermal Team’s (AKA Teki & Orgasmic) whirlwind Boiler Room set.