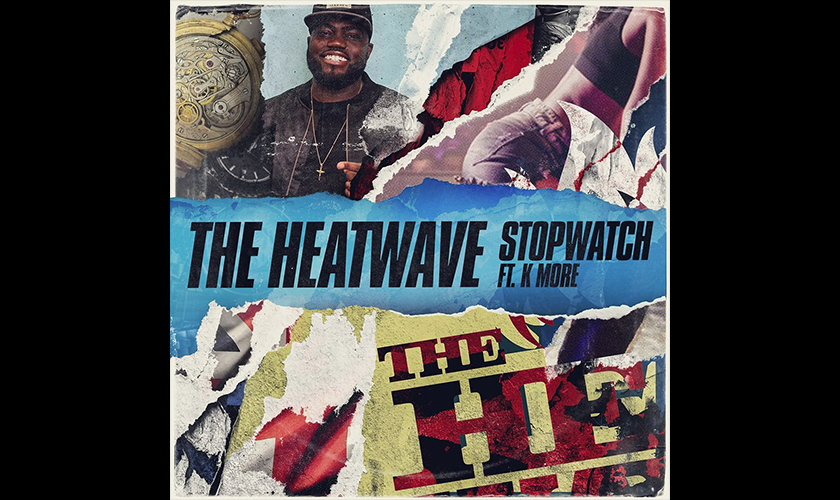 After years of running some of the wildest dancehall raves, The Heatwave have taken the step into production with their first single; Stopwatch featuring the vocals of K More.

The London sound crew consisting of Gabriel Heatwave and Benjamin D have been tearing up dances under their Hot Wuk banner for over 14 years now, combining rapid tune-juggling, frantic energy and on-stage dancers to create a raucous atmosphere and arguably one of the best live shows about. Their bashment remixes have garnered them plays from the likes of Tim Westwood, Toddla T, Ras Kwame, Robbo Ranx and DJ Target, and their mixes, including the annual Carnival Bashment series are an essential listen for any fan of Caribbean music. 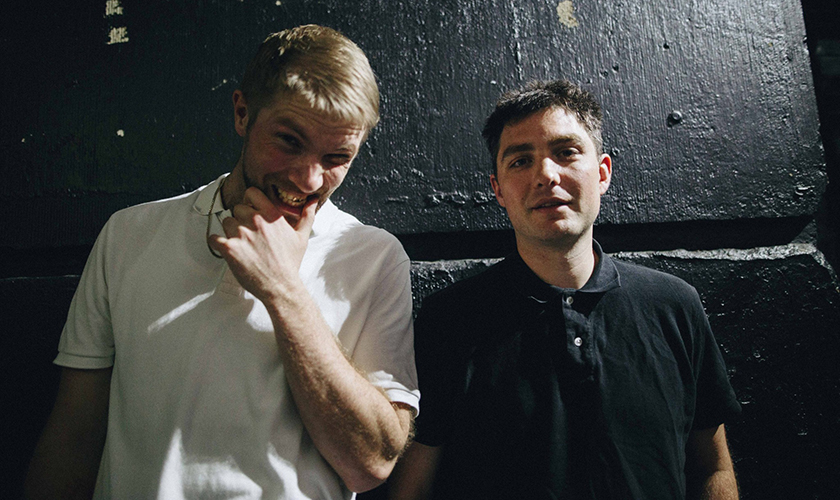 Hopefully Stopwatch is just a taste of what Gabriel and Benjamin have in store for listeners this summer, and they follow up quickly with more releases on their newly formed Heat Wax imprint.

The Heatwave’s debut single Stopwatch ft K More is out now via Heat Wax. You can download the single here.