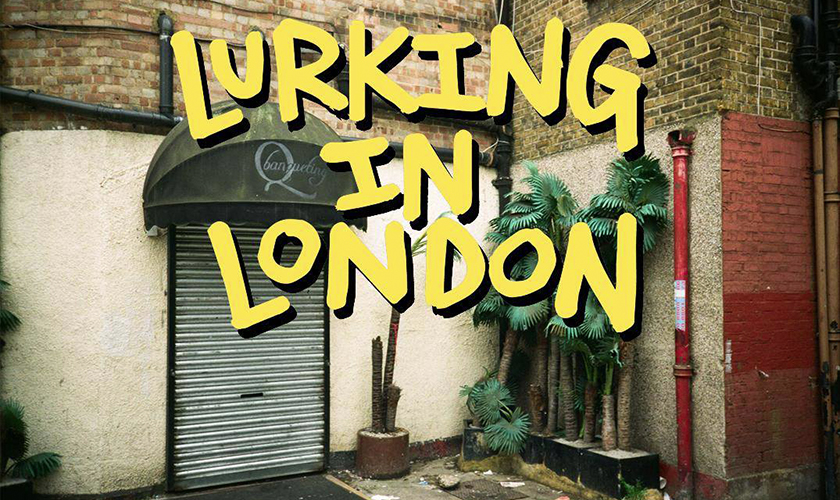 News | The Lurkers: Lurking in London Launch | 71a Gallery | 28 November

Creative platform The Lurkers release their debut publication Lurking in London next week, celebrating the milestone with a launch event at Shoreditch’s 71a Gallery.

The Lurkers is an on going project that was formed in 2012 by like minded people who felt there was a gap in the creative world around them that needed filling. Through a wide range of creative practices including photography, graffiti, clothing and zines, they offer an insight into their lifestyle and the world from their perspective.

The Limited edition Lurking in London will be available exclusively from the event on Monday 28th November, on a strictly first-come, first-served basis. The 90-page book contains images of London’s hidden locations and hard to access viewpoints, from neighbourhoods currently facing gentrification to abandoned places rarely visited by the average city-dweller. 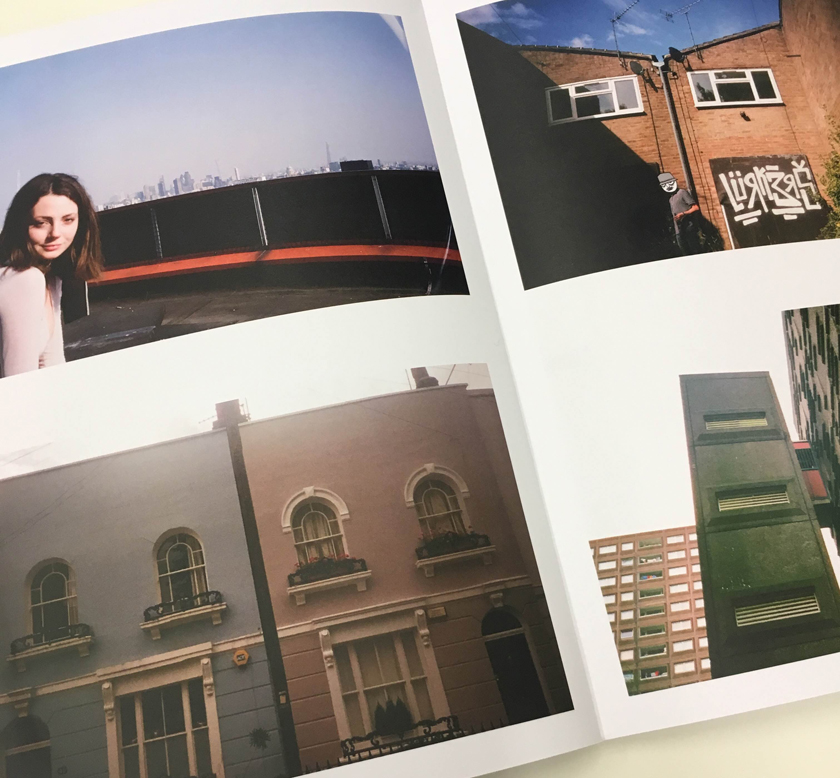 The format will be familiar to followers of The Lurkers blog, which has shown off the undersides of cities including Paris, Tokyo, Belgrade, Montenegro and Manila, to name just a few.

The event will also host an art display made up of some key images from the book, exhibited in a mixed media installation. Refreshments will be provided. 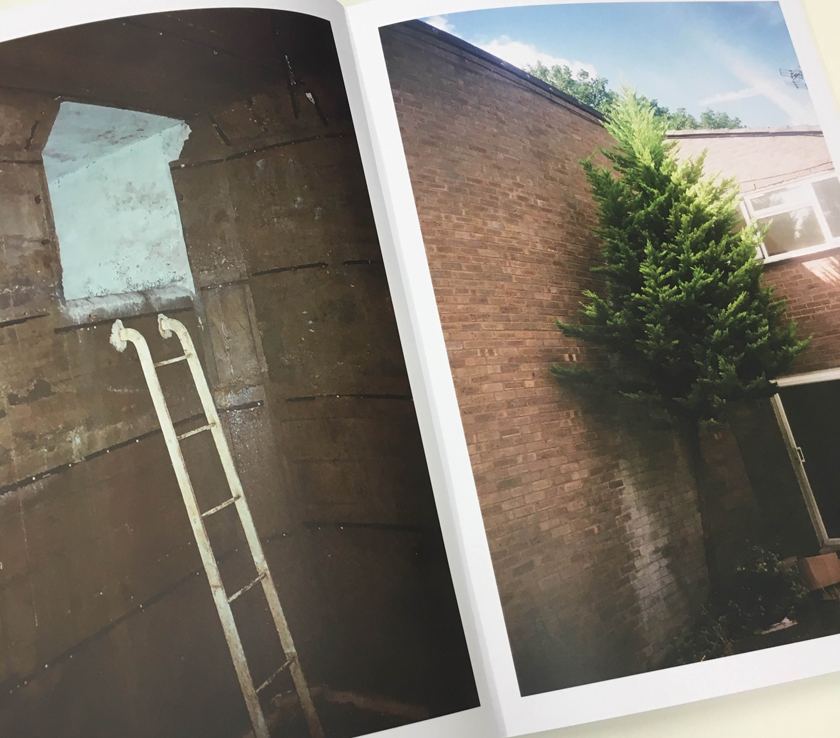 The Lurkers present their debut publication Lurking in London at 71a Gallery, Leonard Street EC2A 4QS on November 28th 2016, 6-9PM. 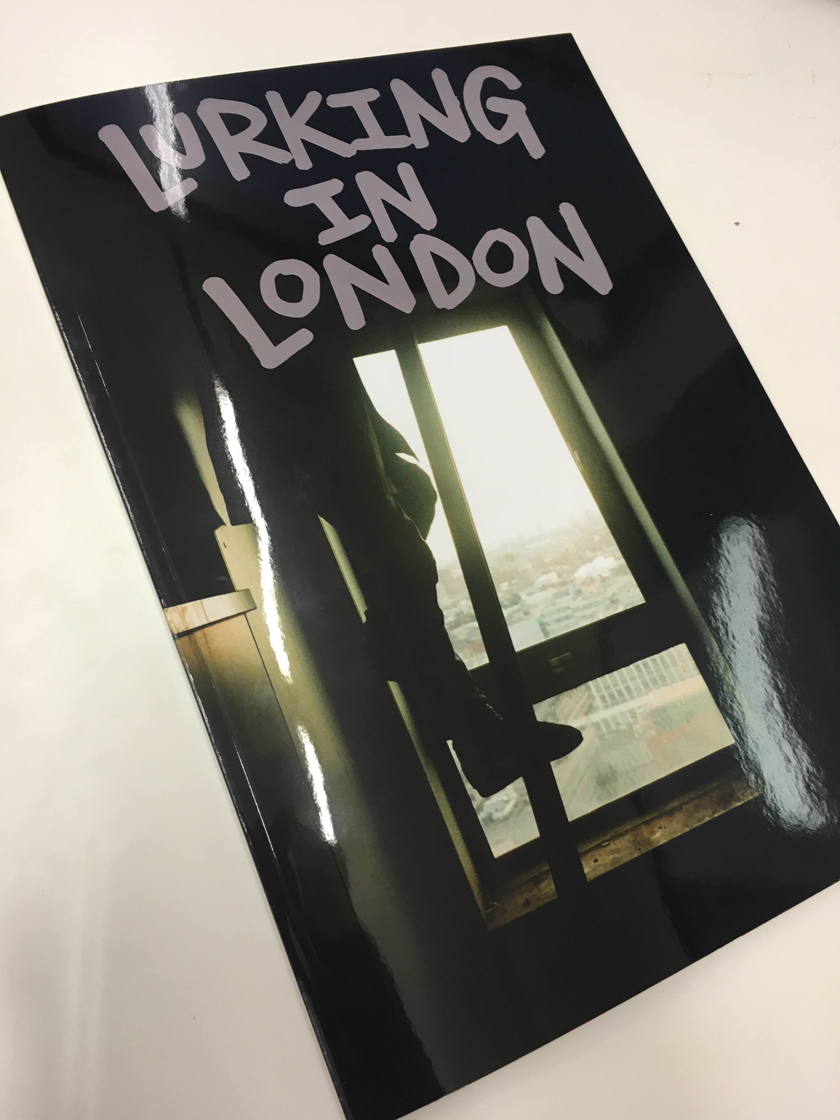