This weeks #UNMOTW comes to you from one of the acts who heads to Fabric this Friday for the Urban Nerds takeover of room 2 (31st May) Paleman. The DJ has already had massive releases on Swamp 81 and School Records and has continued to build his name in the scene. His music is a refined blend of the classic and the current – simple and elegant, with the odd distinctive flourish. Echoes of the Hacienda and Paradise Garage, via garage and deep house – but still utterly current. Based in Manchester, he is influenced by a wide variety of sonic influences – Jazz, African and world percussive pieces, techno and house – with the common thread of being percussion focussed; an obsession that is to be further manifested by a move to London in September to study jazz drumming. 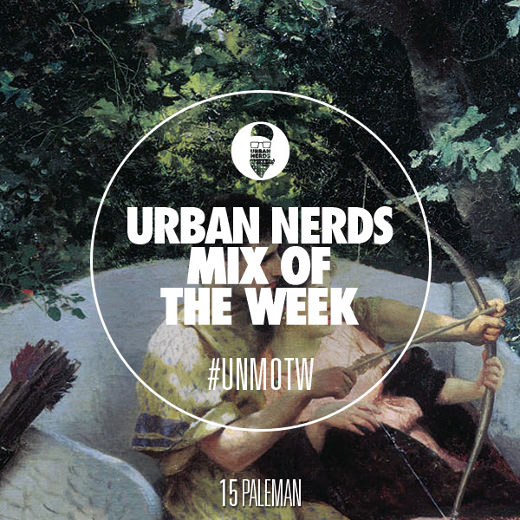