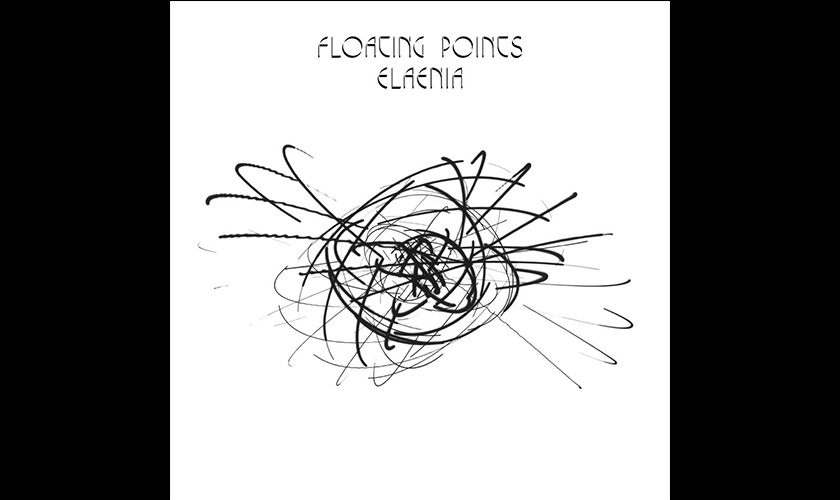 Manchester-born producer Floating Points has announced his debut album Elaenia, out this November.

With more than five years in the making, Elaenia is the sum of all Sam Shepherd’s previous works and compositions, drawing on all his experiences and influences for a dazzling record that bridges the gap between his dance music persona and formative classical roots. 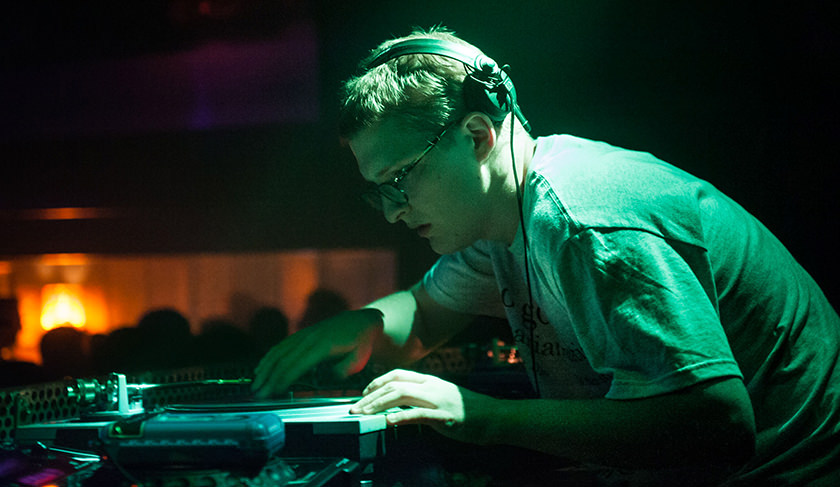 The album takes inspiration from the realms of electronic, classical, jazz, soul and even Brazilian music, with contributions coming from the likes of vocalists Rahel Debebe-Dessalegne and Layla Rutherford, violinists Qian Wu and Edward Benton and cellist Joe Zeitlin, to name just a few.

Sherwood has launched his new label Pluto just ahead of the album release, having previously released music on Eglo Records, the label he co-runs with talented selector and ex-Rinse FM DJ Alexander Nut, R2 Records and Planet Mu.

Meticulous in his craft, Sam’s even extended his creativity to the design of the record sleeve, where he “built a harmonograph from scratch to create the artwork for Elaenia, the end result created by using it and 2 fibre optic cables of 0.5 and 1.5mm diameters, which were connected to light sources responding to bass drum and white noise percussive sounds from the album track ‘For Marmish’.”

Elaenia is out on November 6th via Pluto. Preorder now and get an instand mp3 download of Silhouettes (I, II, & III), also available to stream below.