The label was founded in 2010 by Jamie Jones and Lee Foss and has grown to become one of the UK’s most prominent house music imprints, pushing an easy-going medley of house, tech-house and disco that’s equally at home on Ibiza’s sunny beaches as it is in it’s superclubs. The label’s home to champions of the UK scene including Richy Ahmed and Patrick Topping, and has spawned offshoots including HOTTRAX and Hot Waves. 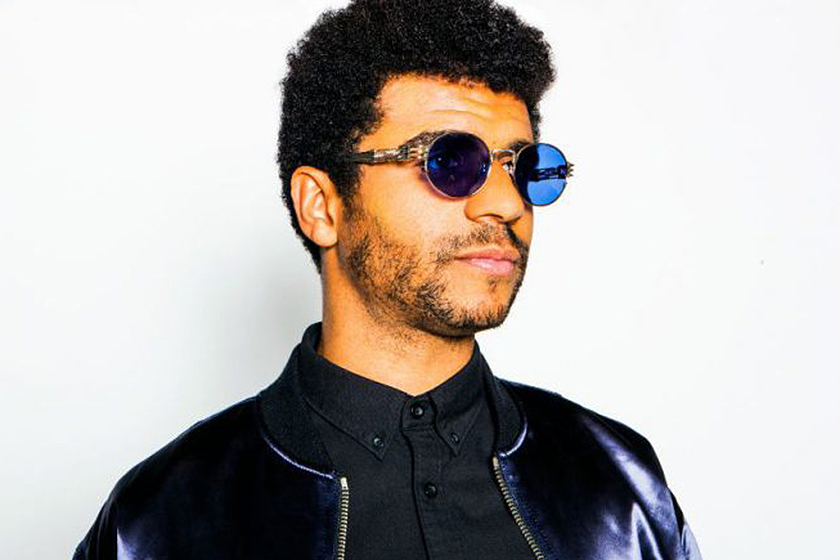 The milestone release that is the Kooky Music EP contains 4 tracks, the first of which is a killer remix of Nookie’s 92 hardcore classic Sound of Music, reworked with vocals courtesy of none other than Katy B. Jamie provides two solo tracks in the forms of Kooky Chords and Paralell Universe, and teams up with US jacking expert Kevin Knapp on Positive Pressure.
Jamie shared a few words on the new record – “I’m so honored to be releasing the 100th record on Hot Creations,” Jones says. “It’s been an incredible journey to reach this point and I can’t wait for the next 100. As I opened up with the first release on the label, I thought why not start the next 100 on the same foot”

Leave a reply Click here to cancel the reply