Each week we will be speaking to our friends at The Drop Date and will ask them to pick their “Trainer Of The Week” to feature in our newsletter. There are no other rules other than we have to feature a new style each week, this week The Drop Date have chosen: The “PUMA x HYPEBEAST DIM SUM PROJECT” and here is what they’ve got to say about it:

“”PUMA and online magazine super-power HYPEBEAST have teamed up to bring us the DIM SUM PROJECT, drawing inspiration from the culinary lifestyle of HONG KONG and fusing it with one of Puma’s iconic silhouettes, with two tasty  results – the BLAZE OF GLORY OG and its lightweight counterpart, the LTWT.

The defining story of one of Hong Kongs most infamous dishes, DIM SUM, is told with the BLAZE OF GLORY OG and its lightweight, upgraded counterpart, the LTWT. The OG Blaze has been a favourite Puma model since its introduction during the 1990’s. Its versatility lends itself to varying mock-ups and the evolution of technology which brought about the Blaze LTWT, serving up the perfect combination.

The OG Blaze takes references from the wraps used for Siu Mai dumplings. The shoe features tonal yellow premium soft leather with accents of suede. Sitting on Puma’s infamous Trinomic sole, it goes without saying that they will feel as good as they look. The Blaze LTWT takes a more daring approach in using shrimp filled Har Gao dumplings for their basis. The white leather panels of the shoe are offset by the translucent camo effect on the upper to resemble the shrimp of the dim sum dish and utilises lighter materials on the Fass 230 midsole.”” 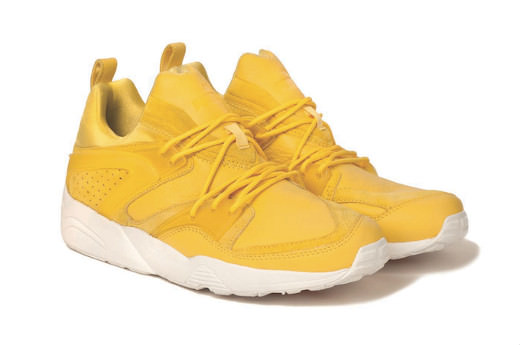 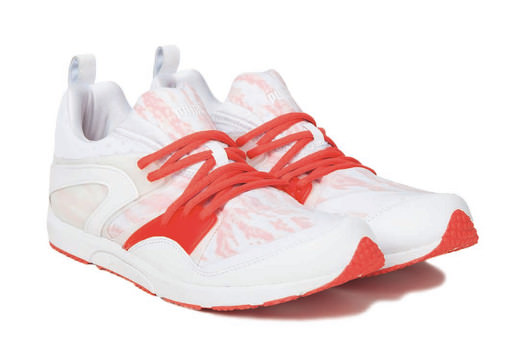 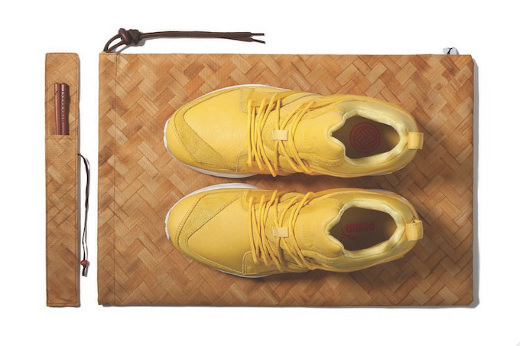 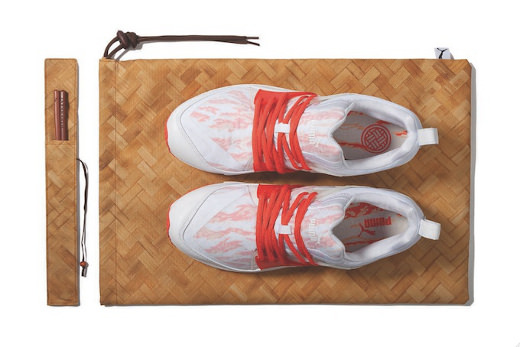